Why You Should Use a VPN for Business Travel 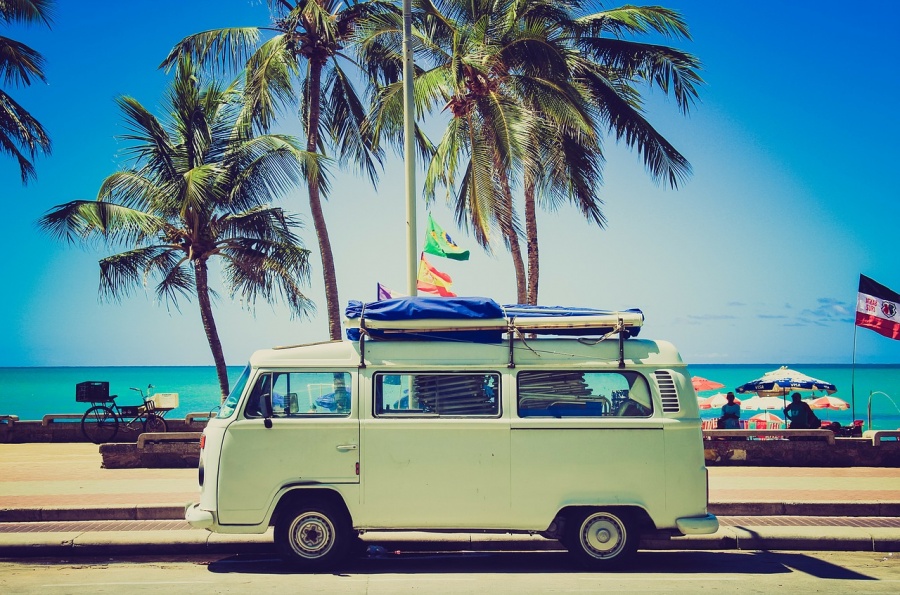 Business travel can ben rewarding. However, you can run into problems such as online security. In order to protect yourself during your business travel, you should consider using a VPN.

These days, in most locations all over the world, the internet is easy to access. In this generation, it has become an incredibly valuable necessity, be it in booking flights and accommodations, posting a status online, or opening an important email.

So, whether you're traveling for extended periods of time for a business trip, or a holiday, you'll be needing it.

However, you have to be aware of the dangers that come with traveling. For example, you have to be on guard with your safety online. Many risks come from using the internet in a foreign place. Think about it? you're no longer using a password-protected work or home network. Instead, you're connected to public or semi-public wifi networks found in train stations, hotels, cafes, and airports. That's why it's crucial that you use a VPN (Virtual Private Network) such as ExpressVPN while you're on the road.

A VPN ensures your connection's privacy. That way, no one can fish critical information on the emails that you're sending, your bank and credit information, as well as your browsing history.

Having a VPN blocks a Wi-Fi network provider from getting personal information from you using your search history. Some of these providers are often shady and unsecured? they will take your information and sell it to advertisers. So having a VPN ensures that you'll remain private no matter where you may be.

Due to government censorship, not all countries in the world have access to all sites on the internet. Their government uses their power to keep specific information to themselves, holding a certain amount of control over the types of content they want their citizens to see.

For example, in China, they have what most people call as "The Great Firewall of China." Interestingly enough, the country’s citizens, as well as foreigners, couldn't access popular sites such as Google, Facebook, YouTube, BBC News and CNN. For this reason, there is a high demand for best VPNs for China. As you can see, many internet users in China have searched for good VPNs using terms such as VPN中国。

Due to copyright agreements, large media streaming companies such as Pandora, Hulu, and Netflix couldn't stream their content outside of the US. As a result, most movies have restricted access in countries such as Europe, South America, Asia, Canada, Australia and the UK. It's because once your user login IP address is read, it’s traced back to the country of origin.

A using a VPN service has the power to manipulate your server's IP address, therefore allowing access to Hulu, Pandora, and Netflix. Although you might still to configure your device, the effort and cost are worth it.

Every traveler's nightmare is to have a frozen bank account. It's indeed a stressful situation to be in, especially if you're miles away from home, and you're unable to access your cash while you’re in a foreign country.

Using a VPN can help you in this tricky scenario. If you're in a remote location, you can use it in doing online banking from your device. It's especially true when you're withdrawing money on a foreign country such as India, and you're normally based in the UK. If this happens, there is a possibility that your bank will flag and freeze your account. So, you have to call them personally and explain the situation.

Another smart way to avoid this situation is to call your bank ahead of time, preferably before you fly to a foreign country. Tell them the exact locations and dates you're particularly traveling. Doing so avoids the possibility of your cash being frozen on the spot.

Using a VPN on your business trip can save you from the unnecessary stress and hassle while traveling. However, it's worth noting though that not all VPNs are created equal. Choosing the right VPN is challenging? but once you do proper research online, you'll eventually come across the most reliable and best VPNs out there.

You can submit articles and write for us.